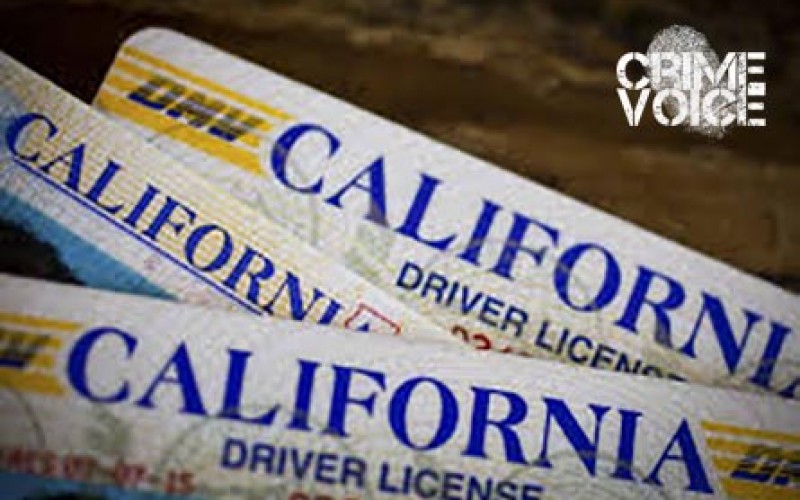 SAN BERNARDINO – Police wrote 13 citations and impounded 14 vehicles on Tuesday when they drove after facing sanctions in Superior Court.

An undercover sting at Superior Court had targeted drivers whose licenses had just been suspended or revoked by judges. The drivers had just been convicted by the court for driving under the influence of alcohol or drugs, according to a press release.

Sgt. Vicki Contreras said 28 offenders were followed by officers from the courtroom to their vehicles “to ensure they weren’t driving.” She said, “Some offenders complied with the law and had alternate means of transportation.”

There were, she said, 13 individuals in court “who proceeded to get behind the wheel and drove away from the court house.”
Officers also conducted other enforcement stops when they witnessed drivers violating traffic laws, “in an attempt to keep motorists safe.”

Those who chose to drive, she said, “were stopped by waiting officers.”
Those stopped for driving after having their licenses suspended or revoked were cited back into court.

Thirteen people drove with suspended or revoked licenses, she said. There were nine miscellaneous traffic violations and 14 cars were towed to an impound yard.
Contreras said those arrested, “could face additional jail time, long driver license suspensions along with other financial hits including possible attorney fees, court costs, lost time at work and the potential loss of job or job prospects.”

She added, “When family, friends and co-workers find out, violators can also face tremendous personal embarrassment and humiliation.”
Officers conducted the sting operation between 8 a.m. and 1 p.m., she said. 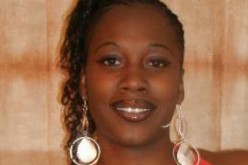