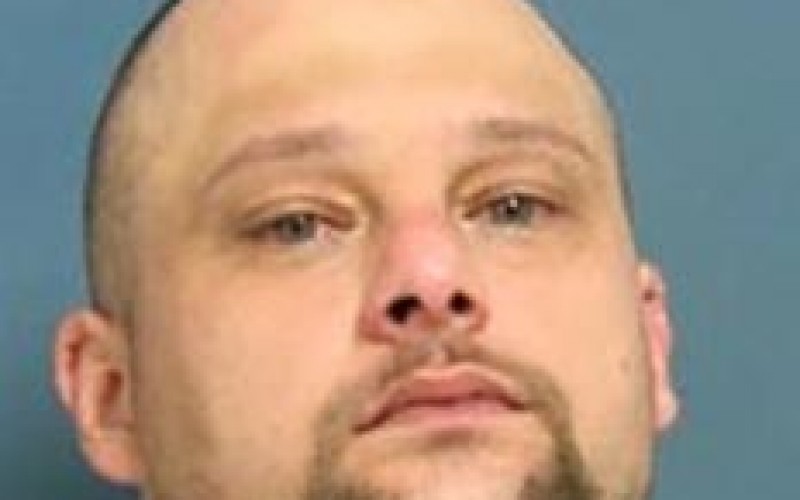 VISALIA – Police arrested a man and a woman on suspicion of possessing drugs for sale, elder abuse, and possessing stolen property.

On Friday, police served a search warrant at a residence on the 4200 block of West Monte Vista Avenue in Visalia, where they discovered drugs and other paraphernalia associated with drug sales, according to the police department.

Police said they also discovered check forgery items and property taken from a residential burglary during the search.

An elderly, bedridden man apparently being cared for by 30-year-old Jory Thompson and 29-year-old Sarina Shafer was found in the home. The police report did not state what relationship the man had to the two suspects. He was turned over to Tulare County Adult Protective Services.

In addition to being arrested on suspicion of possessing stolen property and elder abuse, Shafer and Thompson were also arrested for child endangerment. The report does not mention whether a child was in the home at the time. 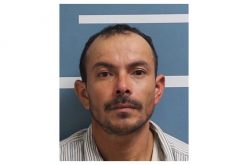 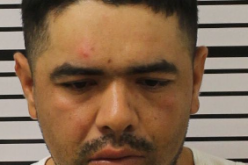 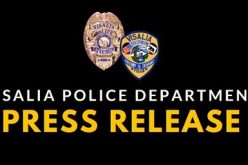 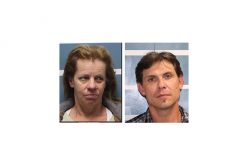