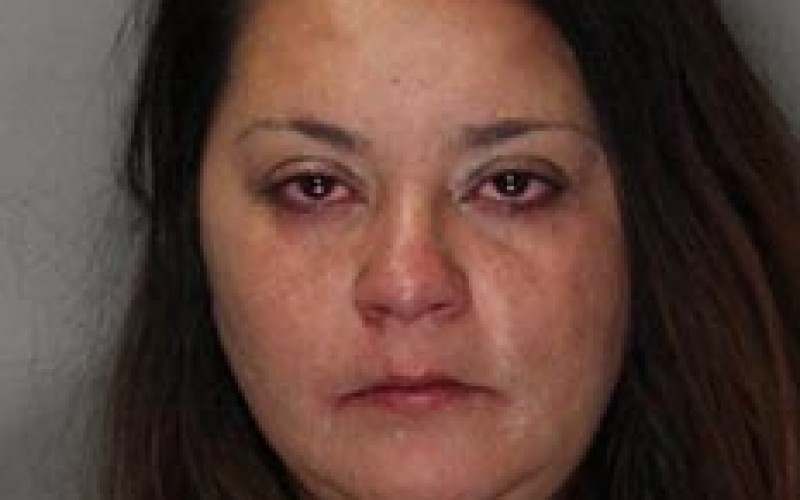 SACRAMENTO— Sacramento police arrested Rosa Sanchez, 32, on Wednesday, February 19, on suspicion of child endangerment in unfit conditions. The incident occurred on the 3700 block of Branch Street in Sacramento.

A teenager called police on Tuesday night to report that the woman was intoxicated and violent. When officers responded, Sanchez was arrested for violent behavior and for living in unfit conditions with the children, the Sacramento Police Department reported in a press release.

A total of eight children were removed from the home and placed in protective custody. Officers would not elaborate on what kind of unfit conditions they found inside the home. 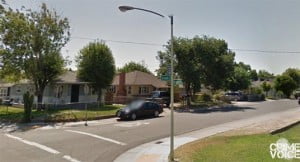 Police were called to the home on Branch Street near Grand Avenue on reports of a violent mother at the home.

Sanchez was booked into the Sacramento County Main Jail for misdemeanor child endangerment. 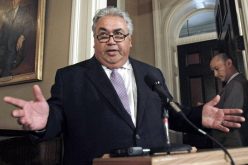 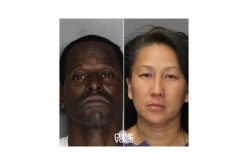 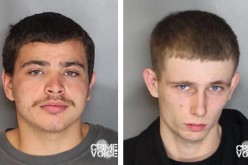