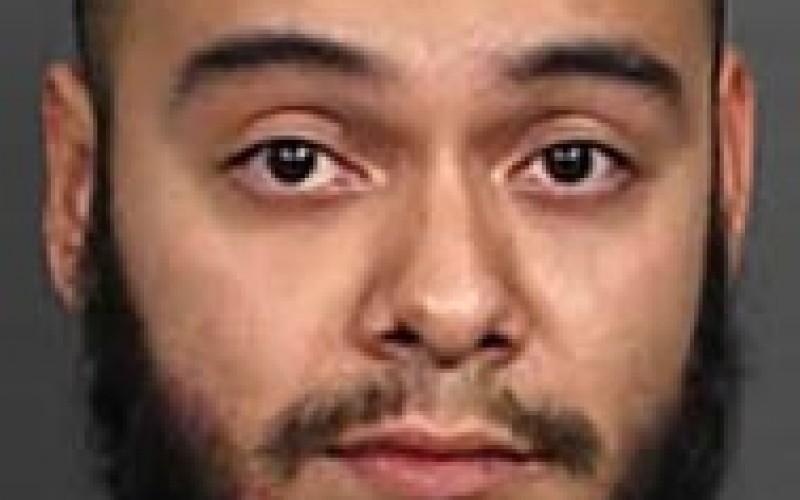 Dispatchers for the Palm Desert Police Department received a call on Thursday, February 13 around 11:00 PM regarding an accident.  Officers responded to the scene, where it was reported that two vehicles in the area of Monterey Ave and Fred Waring Drive in Palm Desert were involved in a collision. There was only one vehicle on the scene, however. The reporting party in the remaining vehicle stated that a Chrysler Sebring had fled after the collision. 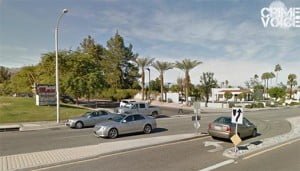 Herrera is accused of turning left into the mall and into the other car.

After further investigation, officers were able to locate both the vehicle and driver at One Quail Apartments located at Fred Waring Dr. and Town Center Way. Jose Herrera, age 26 of Palm Desert, was arrested for suspicion of DUI and for a hit and run. He was later booked into the Riverside County Jail located in the city of Indio. Both drivers sustained minor injuries and were treated by medical personnel.

The Palm Desert Police Department  is asking anyone that may have witnessed this collision to contact the Traffic Division at 760-836-1600 reference case #T14 044 0153. 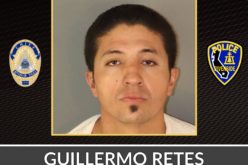 STEALING A BEER LEADS TO SOBERING STAY IN JAIL 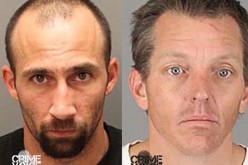 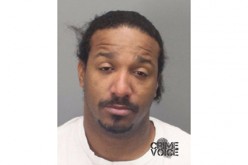