SAN JOSE, Calif. — San Jose police on Nov 7, 2013 have arrested a fifth suspect in connection with three previously arrested men and a juvenile who are suspects in the gang-related fatal stabbing of 44-year-old Donald Harvey. Police believe that the four male and one female suspects were responsible for a street robbery and homicide that occurred at 55 Southside Drive in San Jose.

Three of the suspects reported by police included 27-year-old Joel Madrigal, 20-year-old Enrique Martinez, and 18-year-old Ceasar Torres. The fourth suspect, because he was a juvenile, was not identified.Deputy District Attorney Brian J. Buckelew with the Santa Clara District Attorney’s Office said, “Ms. Pazos is the fifth defendant charged with the murder.”

28-year-old Alicia Pacheco, who is divorced but often uses her ex-husbands last name (Pazos), was arrested on Nov 7, 2013 was arrested on PC 187 felony murder.She is also being charged under a gang enhancement charge that alleges she participated with a known criminal street gang in order to perpetrate the robbery.

Buckelew said, “This case is over to the alternate defender’s office for assignment of counsel and is back on calendar on Monday, Nov 7, 2013 for identification of counsel.” 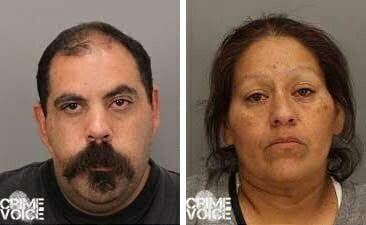 Simon and Andrea Morales are being charged with the beating death of Frank Lugo.

The San Jose Police Department is also reporting the arrest of a couple responsible for the death of 59-year-old Frank Lugo. 37-year-old Simon Morales and 46-year-old Andrea Morales were arrested on Nov 11, 2013 by the SJPD Covert Response Unit (CRU) for PC 187 Felony Murder.

The San Jose Police received a 9-1-1 emergency call on June 1, 2013.San Jose Police responded to the scene and found an unconscious male lying in the street. It is alleged that the two suspects knew the victim and had gotten into a fight during a house party.The duo was seen leaving the residence a short while after shots were fired.Lugo later died from his injuries.

“With respect to bail issues on murder cases in this county, typically the court sets “NBA: No Bail Allowed,” Buckelew said.This also allows law enforcement to continue to their investigation into the deaths of the victims, while remaining committed to help solve these crimes.

For some this is a well deserved break in the case.For others their grief and loss of a loved one is still overwhelming. 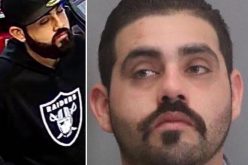 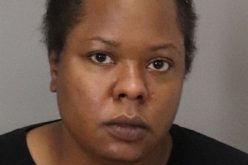 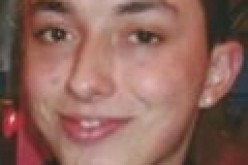 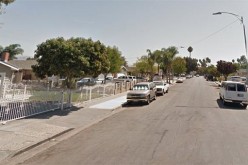