BAKERSFIELD — Special unit officers in Kern County made a major drug bust on Thursday, seizing over $100,000 of narcotics. 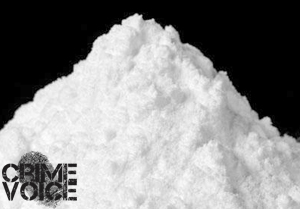 A big old pile of cocaine

Arrested were 36-year-old Daniel Cantu and 22-year-old Jesus Gonzalez, both residents of Bakersfield who were booked into the Kern County Jail Central Receiving Facility on various narcotics related chargers.

On August 8, 2013 at approximately 3 p.m., officers from the Sheriff’s Office Majors Violators Unit with the assistance of the Kern County Narcotics Enforcement Team conducted a search of a home  in the 4600 block of Joanne Avenue in southwest Bakersfield.

Also, discovered during the search were several items indicating that the sales of narcotics and over $25,000.00 in currency. 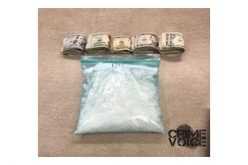 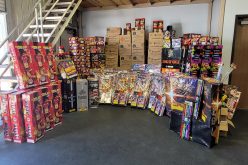 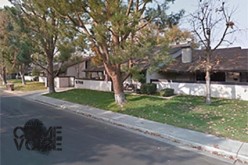 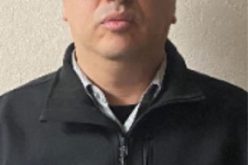