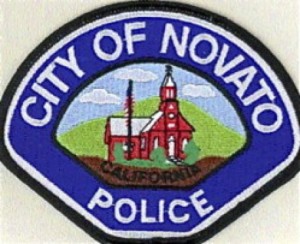 Henry Hodge was taken into custody at around 6:15 a.m. after police allegedly connected him with a vegetation fire in the open space north of Novato Skate Park, 1200 Hamilton Pkwy.

The incident unfolded when Novato Police responded to the open space area to assist with the investigation of an actively burning vegetation fire. 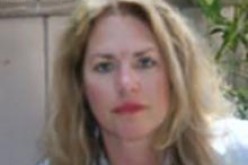 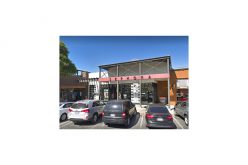 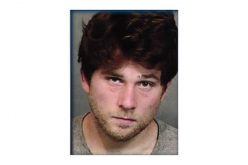 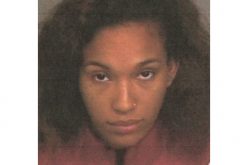