SACRAMENTO – A 32-year-old woman was arrested and booked into jail for vehicular manslaughter and DUI charges as a result of crashing her vehicle early Sunday near Natomas, resulting in the fatality of an 11-year-old. 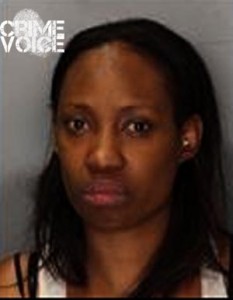 The young passenger was pronounced dead at the UC Davis Medical Center due to the wounds he suffered as a result of being ejected from the car.  The 2003 Chevrolet Suburban crashed around 4:10 a.m. on the ramp linking Northgate Blvd. to I-80.  The vehicle rolled, causing the boy to be tossed from his seat.  “Tyesha Garrett lost control of her Suburban after she left Northgate and got on the ramp westbound to I-80,” according to California Highway Patrol spokeswoman Lizz Dutton.

Two other young children, ages 3 and 10, also suffered injuries, however, they are considered non-life-threatening.

Garrett was booked into Sacramento County Jail and her bail is set for $150,000– she faces three felony counts.  Dutton describes the vehicle as being filled with Sunday copies of the Sacramento Bee, newspapers were spread all over the road.

Garrett is not a contract driver for The Bee, according to Bee Officials.  She works for the Bennefield Distribution Co. and was on a run delivering papers to outlets. 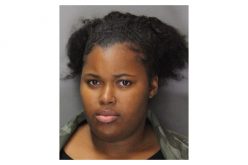 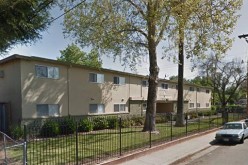