SACRAMENTO – The Sacramento Police Department (SPD) has reportedly arrested a man in connection to the murder of his three-week-old daughter, according to an official press release. 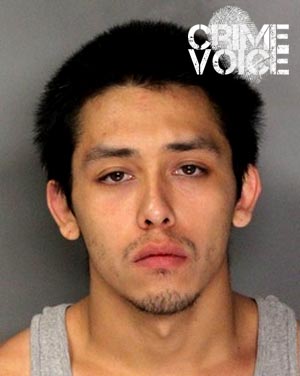 Alias McLaughlin, 20, was reportedly arrested on Wednesday May 15, and booked into the Sacramento County Jail for murder.

According to the SPD, on Friday, May 10, 2013, at approximately 3:48pm, officers were called to the UC Davis Medical Center regarding an infant that was just taken to the emergency room. The baby was reportedly not breathing and despite lifesaving efforts later died from her injuries.

On Tuesday, May 14, 2013, the Sacramento Coroner’s Office determined that infant had died of blunt force trauma to the head. Homicide detectives, who were already investigating the case, reportedly determined the baby’s father, McLaughlin, was responsible for the physical abuse that lead to his daughter’s death.

Detectives reportedly discovered that on May 10, McLaughlin awoke to noise of his infant daughter being fussy and crying, provoking him to pick up the infant and repeatedly throw her down and shake her. During the assault on the infant, McLaughlin reportedly assaulted the mother as well, who tried to rescue her daughter. The baby stopped breathing and the family called the Sacramento Fire Department, who responded and brought the unresponsive baby to the hospital. 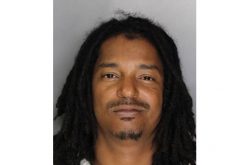