A 17 year old male from Shingle Springs has been arrested for attempted murder after reportedly attacking two adult transients in their tent, according to an official press release from the El Dorado County Sheriff’s Office. 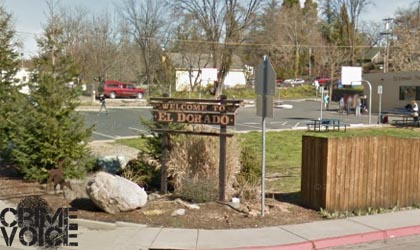 On Sunday, March 10, 2013, just after 10pm, the Sheriff’s dispatch center received a call from Deborah Lewis, 42, stating her husband Craig Templin, 51, has reportedly been stabbed.

The couple had reportedly been living in a tent along the railroad right of way outside of the town of El Dorado. According to Lewis, an unknown male entered their tent while they were sleeping, assaulting them when they awoke, and attempting to stab Templin.

During the struggle, both Templin and the suspect received knife wounds. According to the Sheriff’s Office, Templin was able to fight off the juvenile suspect and detained him until deputies arrived at the scene.

All three involved in the incident were transported to an area hospital and treated for their injuries, which they all survived. The juvenile suspect was booked into juvenile hall for attempted murder. 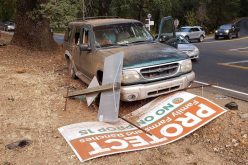 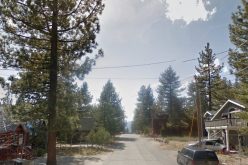 Juvenile Stabs Himself Before Arrest 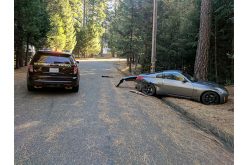 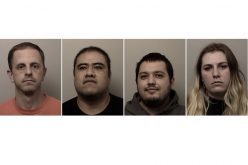 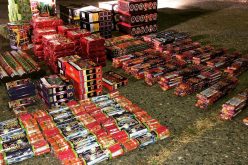 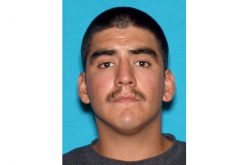 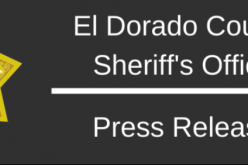