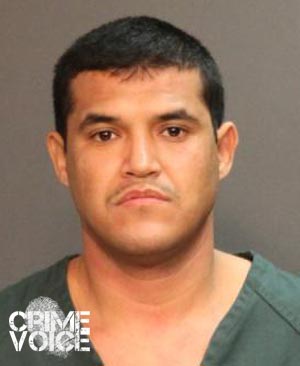 Jose Fernando Paredes, 26 was arrested on February 8 and Rosa Tinoco, 36 on February 12 in separate locations. During the period between December 4 and February 8, Paredes and Tinoco were involved in a series of kidnap-for-robbery and stalking case where Paredes and an additional suspect were claiming to be officers of the Ontario Police Department. Paredes and a third unknown suspect were committing robberies while wearing security guard gear, vests, and badges.

Paredes was also utilizing several replica firearms and was driving a 2007 charcoal gray Dodge Charger, similar to a police vehicle. The pair were targeting a victim that was reportedly Tinoco’s ex-boyfriend. While posed as police officers from Ontario, they attacked the victim in Santa Ana. Paredes and the third suspect forcibly took him 100 yards before robbing him. Using a stun gun to subdue him, they continued to beat him on the ground with batons.

One suspect continues to remain at large. Santa Ana Police Detectives are still looking for other potential victims as well as information on the outstanding suspect. 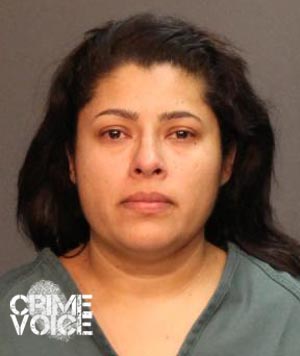 Paredes and Tinoco face charges including robbery and kidnap with the intent of robbery with the possibility of more charges to follow according to the Santa Ana Police Department. They are being held in lieu of $1 million bail and no court date has been set yet. 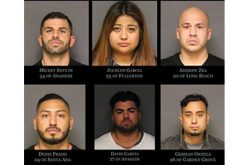 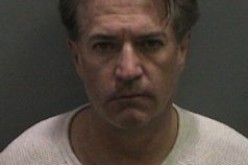 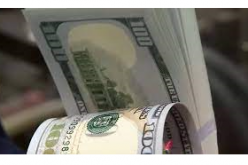