HOLLISTER—Two Hollister residents were arrested for delaying police officers in the course of their duties.  Arrested where 31-year-old Alexander Sandoval and 31-year-old Pamela Smith. 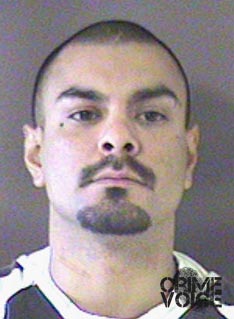 On Wednesday, January 16, at 7:05 a.m., the Unified Narcotic Enforcement Team served a search warrant at a house on the 800 block of Brittany Circle in Hollister with the help of the Hollister Police Department.

“We are a multi-jurisdictional team made up of eight different agencies,” UNET Commander Richard Westphal said. “The agencies are Morgan Hill, Gilroy, San Benito County Sheriff’s Office and Probation Department, CHP, Department of Justice and the Hollister Police.”

Upon serving the warrant, officers encountered Smith and Sandoval as they attempted to flee from the house.  They were both detained and arrested for delaying the officers as they performed their duties. Smith was also charged with a “No Bail Felony” probation violation.  Smith was on probation for prior narcotics violations. 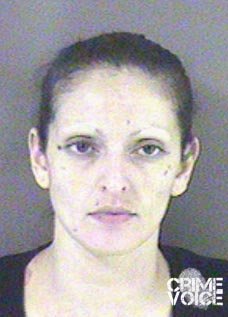 The two were also arrested for the possession of marijuana for sale and possession of methamphetamine for sale.  Authorities with the Enforcement Team were able to seize, as a result of the search warrant, 333 grams of marijuana that had a street value of $3,330.

“We had been investigating this home for approximately two weeks before executing the warrant,” Commander Westphal added. “This was the second time we had investigated this location in the past year, repeat offenders.”

Both Smith and Sandoval were transported and booked into the San Benito County Jail. 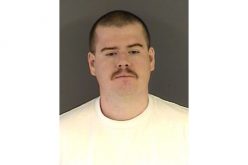 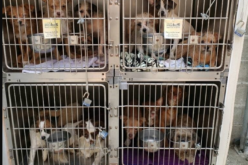 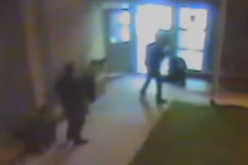 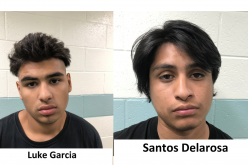 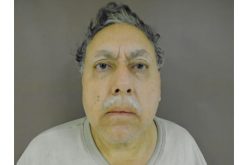