SANTA MARIA – The Police Department reported the city’s first officer-involved shooting of the new year Sunday evening when they were called to the 1100 block of East Sunset after receiving reports of a stabbing/domestic disturbance in the area. 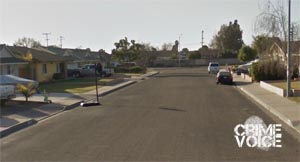 Looking down the 1100 block of E. Sunset

When officers arrived at the scene at 10 p.m., they discovered that the victim, whose name isn’t being released by police, had allegedly just stabbed his wife. The male subject then advanced toward officers with the knife and failed to comply with their demands to surrender, according to the Police Department.

Because the victim wouldn’t comply with officers and charged them with a deadly weapon, they had no choice but to draw their weapons and shoot the man, police said.

Authorities aren’t revealing how many times the victim was shot or the identities of the man’s wife or officers involved in the fatal shooting.

The unidentified man died from his injuries at the scene, and his wife was taken to Marian Medical Center, where she was treated for injuries that weren’t life threatening, police said.

The Santa Barbara County Sheriff’s Office is handling the investigation into the officer-involved shooting.

In 2012, the Police Department reported seven officer-involved shootings, all of which were fatal. One of the shootings involved the death of a police officer, who had been accused of having sex with a minor. 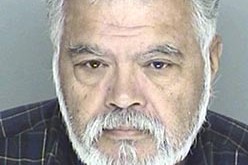 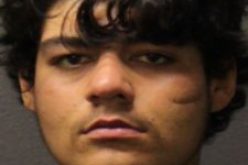 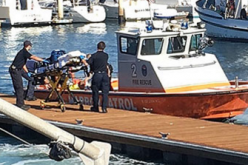 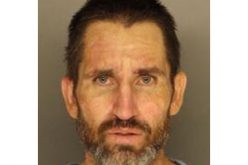 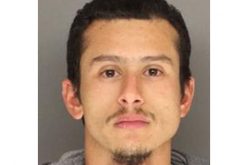