SALINAS—Officers with the Salinas Police Department arrested Joseph Velasquez, 31, after an assault that occurred on the 400 block of Market Street on Wednesday evening. 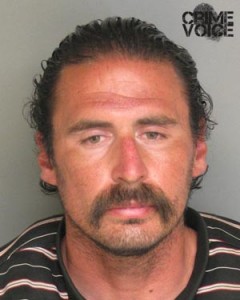 At around 6:12 p.m., police responded to a disturbance that occurred in the area of the parking lot of 458 East Market Street.  When officers arrived, they met a 48-year-old female who stated that she had been a victim of an assault.

She stated that Velasquez, a 31-year-old, 6-foot-8 inch, 280-pound man, got angry with her after he approached her and propositioned her for sex.  When she told him that she was not a prostitute and he should get lost Velasquez became extremely angry and began striking her repeatedly in the head and face with his hands.

“This guy was a big guy and he thought since he was in the area where prostitution is prevalent that she was one,” Salinas Police Officer Miguel Cabrera said.

At one point, Velasquez even lifted the victim off the ground.  Velasquez had also picked up a bike that was nearby and was going to strike her with it when her boyfriend intervened and grabbed hold of it and prevented further harm to the victim.

“According to the report the victim did not show any visible signs of injury so she and her boyfriend left the area after the incident was over,” Officer Cabrera added.

As police arrived, they spotted Velasquez walking away from the scene and took him into custody without incident.  Velasquez denied everything, but was positively identified by the victim and nearby witnesses.

Velasquez was taken to the Monterey County Jail and booked for numerous charges battery, and attempted assault with a deadly weapon

The Californian: Man Arrested on Suspicion of Assault

KION: Man Arrested for Trying to Hit Woman He Thought was a Prostitute With a Bicycle 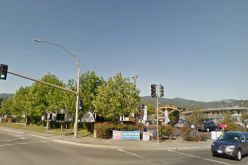 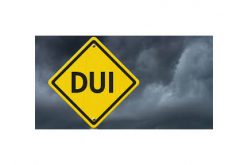