The San Luis Obispo Sheriff’s Department is asking the public’s aid in tracking down two suspects who are responsible for a rash of vehicle break-ins.

According to the sheriff’s department, two unknown suspects are wanted for breaking into vehicles, stealing credit cards and then using those cards to buy thousands of dollars in merchandise.

Sheriff’s deputies responded to two incidents of cars being broken into at the Avila Bay Athletic Club. Deputies say in each case, the suspects gained access to the vehicles and then stole credit cards out of the wallets left in the vehicle by their owners.

If anyone has information, please contact the SLO Sheriff’s Department.

KSBY: Suspects Use Stolen Credit Cards to Purchase Thousands of Dollars of Merchandise 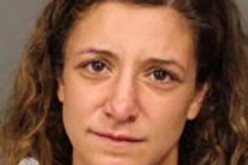 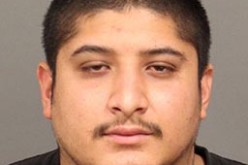 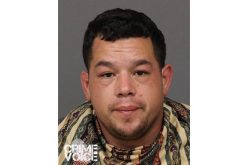 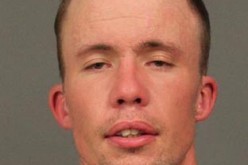