Police first arrested Matthew Larry Tappen, 18, of Redlands, and later identified a second suspect, Kevin Michael Gallion, 19, of San Bernardino, who was arrested in front of a house on the 1100 block of 38th street.

Season tickets to the Los Angeles Angels of Anaheim were stolen, along with jewelry and guitars, from a home in the 1400 block of Mills Avenue, a residence near Olive Street.

Police said the victims searched a Craig’s List website and found tickets for sale that were located in the same general area as those reportedly stolen. Redlands investigators, said police spokesman Carl Baker, contacted the seller and arranged a meeting to buy tickets on May 2.

Baker said officers made contact with Tappen at about 3 p.m. in the parking lot of the Krikorian Movie Theater in downtown Redlands. He was arrested after he offered the stolen tickets for sale.

Investigators, conducting follow-up interviews, identified Gallion as the second suspect. When they made contact in front of the residence in San Bernardino, which was near Golden Avenue in the Del Rosa section, he was holding approximately 60 sets of the stolen tickets.

Detectives searched Gallion’s vehicle and several other locations in Redlands and San Bernardino, recovering all of the property taken in the April 30 burglary, said Baker. 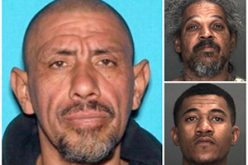 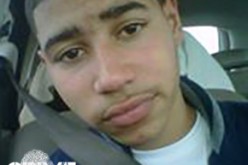 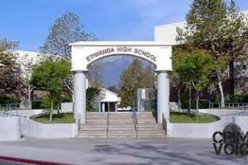