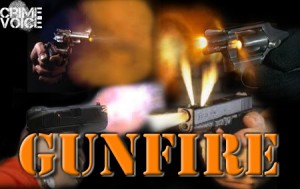 Shots were fired in two locations

Officers arrived around 10:45 p.m. to the area of 14th and Spring streets, but were unable to find any suspects, injuries or property damage.

The 911 caller told police four gunshots were heard as well as a green Honda Civic leaving the area at a high rate of speed with its headlights turned off.

About two hours later, police responded on another shots fired call at approximately 12:30 a.m., but this it was at a residence on the 600 block of 15th Street.

Upon arrival, officers discovered a house and vehicle had been struck numerous times by bullets. According to police, only one vehicle and residence appeared to be the target with no injuries reported. Neighborhood residents reported hearing five to eight gunshots.

Police are still investigating the cause of the shooting and it is unknown if the shootings are gang related.

Paso Robles police are asking the community for help in regards to information relating to this case. Anyone with information is encouraged to call the Paso Robles Police Department Detective Bureau at 237-6464. 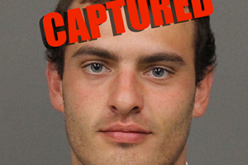 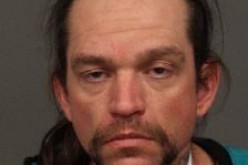