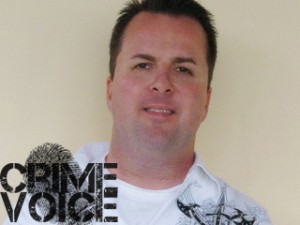 SAN BERNARDINO – Three days after a burglary suspect was arrested, then released on bail, county sheriff’s have identified the man as a Los Angeles Police Department sergeant who lives in Highland.

Lucien Daigle, 44, was arrested on Sunday night, accused of breaking into a Mentone residence, burglarizing items, and was then blasted with a debilitating pepper spray by the victim on the 8900 block of Tres Lagos Dr.

Police reports said the female victim said she returned home from walking her dogs, found the back door open and a man inside her home. She blasted the man with a can of bear spray, which is a higher dose version of pepper spray used for fending off bears and mountain lions, which are known to frequent that area in Mentone.

The man fled westbound, toward Highland. A short time later, Daigle crashed his car, a PT Cruiser, at Greenspot Road and Santa Ana Truck Road. Deputies who responded said the car smelled of what appeared to be pepper spray, then located items that linked Daigle to the burglary, said Sgt. Paul Morrison.

Daigle, who had been taken to Loma Linda University Medical Center for treatment for both the crash and pepper spray, was arrested and booked into West Valley Detention Center. One day later, he was released on $125,000 bail.

Among the items discovered in Daigle’s car, said deputies, were jewelry and household items that came from the Tres Lagos Drive residence. Also in the car was Daigle’s handgun and other police equipment.

Morrison said Daigle, who is an 18-year veteran of LAPD, did not identify himself as a police officer.

LAPD officials, meanwhile, released a statement saying the Daigle was placed on administrative leave, “pending the outcome of both the criminal and administrative investigations.”

Daigle is now being investigated as a suspect in other break-ins at nearby communities Yucaipa, San Bernardino, Redlands or Highland.

The Press-Enterprise, Mentone: Pepper-sprayed burglary suspect is an LAPD sergeant

KTLA, “He was Pursuing Me,” victim says of police sgt. arrested for burglary 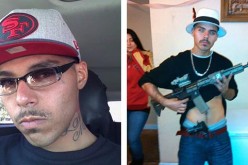 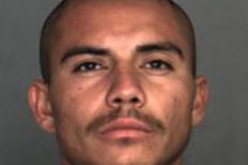 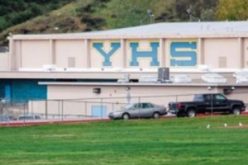