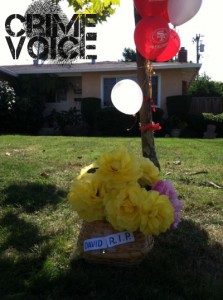 A tribute to the victim, David Benavidez

Milpitas police are remaining tight-lipped regarding the shooting of a teenager over the weekend.

Authorities confirmed Tuesday that the victim was 18-year-old David Benavidez. Responding officers reportedly  found the victim lying on the ground in the 400 block of Chestnut Avenue just after 1 a.m. Saturday. He had suffered a single gunshot wound.

Police are not releasing further details.

Benavidez’s death is  the second homicide in Milpitas so far this year. 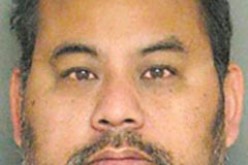