VICTORVILLE – A former San Bernardino County Sheriff’s deputy has been sentenced to 270 days in jail for having sex with a teenage female.

Anthony Benjamin, 31, of Beaumont, was also sentenced to three years probation while the court has ordered payments of $505 for pre-sentencing investigation costs, plus $220 restitution. 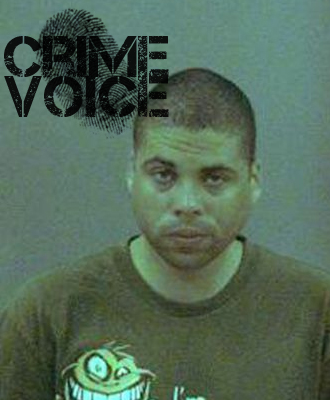 According to the Victorville Daily Press, Benjamin was immediately taken into custody at the courthouse in the high desert community. He has received credit for one day served in jail.

Benjamin had pleaded no contest to two counts of oral copulation with a person younger than 18. The crimes took place during a ride-along with the teenage girl who was part of the sheriff’s Explorer program.

Explorers are youths who receive in-the-field training to learn about law enforcement.

The San Bernardino County Sheriff’s Dept. has suspended the ride-alongs because of the Benjamin case, plus two other incidents that involved the Explorer program.

In July, Jason Anguiano, 27, of Rialto pleaded guilty to one count of unlawful sexual intercourse with a minor, the same victim in another case involving an ex-deputy.

Gastineau has pled not guilty to three separate charges in relation to sex with a minor. He was the Explorer’s supervisor at the Highland sheriff’s substation.

Last month, Benjamin received a 180-day sentence, plus three years probation, but does not have to register as a sex offender, according to county officials.