The complex will include a five-story tower that will represent commercial buildings, and on the far right is the construction of a residential home and garage that will be featured at the end of a cul-de-sac – all of which will be used for continued training of Carlsbad’s first respondents.

An activity instructor will be able to control the elements of the drill, making them intensify or stop altogether depending on how the respondents react during the exercise.

One building will consist of two firing ranges – a 100-yard-long rifle range and a 25-yard-long pistol range – both of which will be encased in bullet-safe walls with a rubber pit behind the targets.

“It’s designed to handle everything from the simplest stuff like regular firearms qualifications all the way up to tactical team training scenarios,” said police Capt. Bill Rowland. “Scenarios where we can mix fire, police and EMS that will all be on call for service. It will cover multidisciplinary scenarios, such as a bomb threat that turns into a shooting scenario – a scenario that initially requires firefighters on the scene, but then additionally requires police. We can do it all with a center like this.” 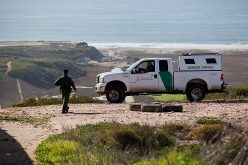 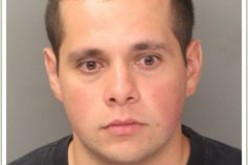