WOODLAND — A vehicle pursuit in Woodland late Saturday ended with a crash, an arrest and injuries to both the suspect and a police officer, authorities said.

Woodland police Sgt. Tom Davis said the chase began shortly before 11:30 p.m. near Cottonwood Street and Kentucky Avenue when officers attempted to stop a vehicle that had been reported stolen elsewhere in the city. The pursuit continued south on Mariposa Avenue and east on Muir Circle.

“The stolen vehicle then collided with parked cars, and the three occupants exited the vehicle and ran from the police,” Davis said. One suspect was arrested at the scene by an officer with assistance from a police K-9, while two others — described as Latino males — fled northbound on Mariposa Avenue. They remained at large as of early Monday.

Davis said the K-9 handler sustained “non-life-threatening injuries” to his knee during the arrest that required treatment at Woodland Memorial Hospital. He was later released.

The arrested suspect, identified as 20-year-old Armando Mendoza of Woodland, was treated at Sutter Davis Hospital for injuries from the K-9 apprehension, then lodged at the Yolo County Jail on suspicion of vehicle theft, criminal street-gang activity and resisting arrest, Davis said. His bail was set at $100,000.

Anyone with information about this incident, including the identities of the two outstanding suspects, is urged to contact the Woodland Police Department at (530) 666-2411. 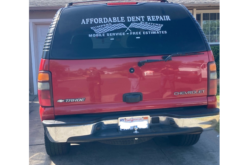 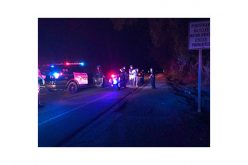 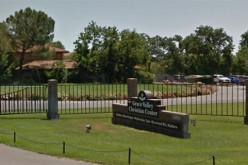 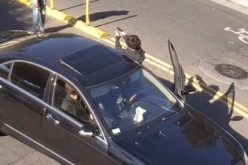 Davis Teen Arrested for Felony Assault with a Deadly Weapon 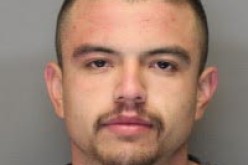