RIALTO — Allegations that a Rialto police officer engaged in a sexual affair while on duty has prompted a wider inquiry into improper police conduct at the San Bernardino County law enforcement agency. 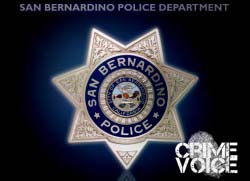 Half a dozen police officers are under investigation, four of which have been placed on leave. The only name the department has released is that of Officer James Dobbs, whom a waitress accused of threatening her after she pressed Dobbs to help financially support a son she says is his. The waitress, Nancy Holtgreve, went to police in May after Dobbs allegedly threatened her, according to police reports.

Holtgreve told police that Dobbs did not want to jeopardize another child custody battle with his ex-wife or a relationship with a girlfriend, reportedly another department employee.

Holtgreve said she and Dobbs met several times at the Rialto Police Benefit Association’s union building for their trysts.

The 37-year-old waitress has also made several damaging statements to area newspapers about the habits of various Rialto police department officers, prompting police Chief Mark Kling to place Dobbs and three other officers on paid leave.

The investigation has focused on six officers who may have been involved in various incidents of improper conduct, but only four have been placed on leave, said Kling. The department won’t release the names of the other officers for fear of compromising the investigation.

Vehicle locators have been installed in all the department’s patrol cars, a process that started prior to the current investigation. The new tech will allow supervisors to pinpoint where officers are during their shifts, Kling said. Each car is now equipped with that technology, according to the chief. 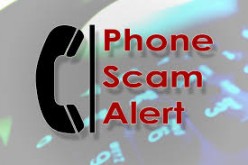 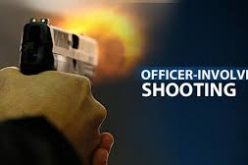 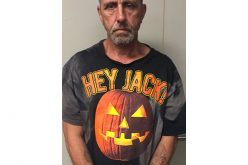