SAN BERNARDINO – Suspects in an apparently unprovoked beating that lead to a 63-year-old man’s death last week turned themselves into police on Monday. 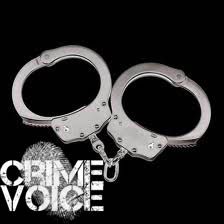 On Monday, brothers Jerome Walker, 22, and Milton Walker, 21, had pleaded not guilty to a count of felony assault in San Bernardino Superior Court. While the victim was not expected to survive the March 11 beating outside a local market, family members said last week there had been some improvement in his condition.

The Walker brothers, meanwhile, had surrendered to police after identification had been made from store surveillance cameras. A local minister had recommended turning themselves in after their photos had been circulated.

“They had no intention of doing that kind of harm,” said Det. Glen Carr of the San Bernardino Police Department. “They were full of remorse.”

Macon suffered severe head trauma. He was in critical condition at Arrowhead Regional Medical Center in Colton, where he died late Tuesday morning.

The Walker brothers told police that Macon opened the door at Jimmy’s Food, slamming it on one of their feet. Police say surveillance video doesn’t clearly show that occurring.

“They went back and forth, basically saying, ‘You better watch out,’ ” Carr said, adding that Milton Walker threw the first punch. Investigators say Jerome joined in, both punching and kicking Macon after he was knocked to the pavement.

“They said it had something to do with him not being respectful,” said Sgt. Dave Dillon. “There might have been words said, but nothing that deserved what happened.”

The Walker brothers, identified as documented gang members, are being held at West County Detention Center in Rancho Cucamonga. Their next court appearance is scheduled to be on March 29. 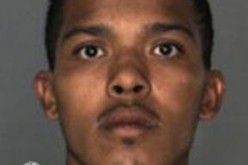 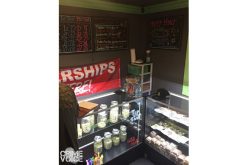 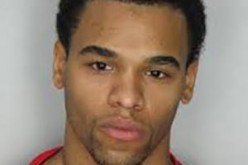