SOLVANG — The investigation of a suspicious vehicle on Dec. 2 led to one arrest, two positive drug tests and several instances of inadvisable behavior.

When a silver Ford Focus parked in a “remote location” around 9 p.m. drew the attention of a local police officer, he approached the vehicle to find Santa Maria resident Richard Martinez, 37, in the driver’s seat and girlfriend Leah Marvos, 27, sitting in the back. When asked why he was parked there, Martinez explained that he and Marvos were “just chillin’.” Having clarified this issue, Martinez admitted that he had no driver’s license and provided a California Corrections ID card instead.

When Martinez informed the officer that he was on parole, the latter summoned backup. A subsequent search of the vehicle, which Martinez said actually belonged to his mother, yielded a syringe with a bent needle and a metal pipe allegedly used to smoke marijuana.

After exhibiting signs of being under the influence during a cursory physical examination, Marvos claimed that she had ingested “a lot of energy drinks” and taken some energy pills. Moments later, she admitted it was “possible” that she was pregnant.

Martinez was then asked to designate an acquaintance to come retrieve his vehicle. He chose his girlfriend’s father.

Officials charged Martinez with use of controlled substances, possession of a hypodermic needle, and misdemeanor parole violation while listing Marvos as a person of interest in the case. 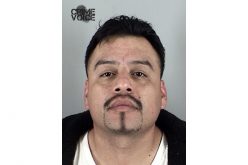 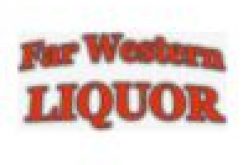 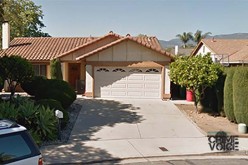 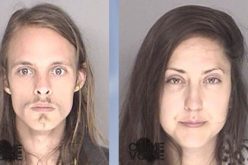 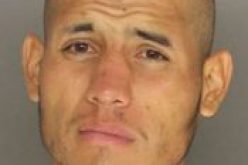