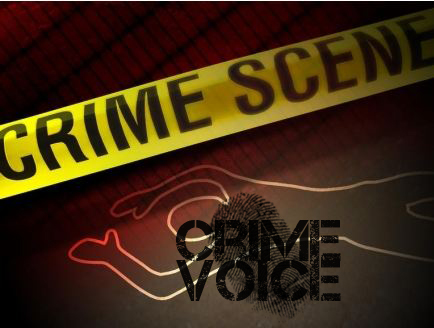 SACRAMENTO — A south Sacramento business employee found what police believe to be the victim of a homicide upon arriving for work Wednesday morning.

The 20-something male victim’s identity is not yet being released, but police say the dead man had signs of visible trauma to his upper body.

The victim was found in the parking lot of a business in the 2900 block of Florin Road after the employee called in a report of an unresponsive male. Sacramento fire officials pronounced the man dead at the scene, and homicide and crime scene personnel arrived to investigate. Police aren’t releasing additional details at this time.

The Sacramento Police Department urges anyone with information pertaining to this crime to contact Crime Alert at 916) 443-HELP or text in a tip to 274637 (CRIMES). Enter SACTIP followed by the tip information. Callers can remain anonymous and may be eligible for a reward of up to $1,000. 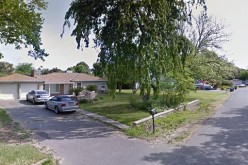 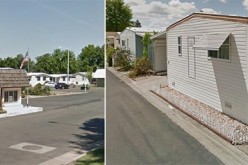 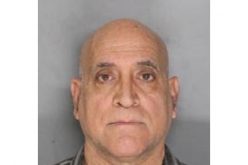 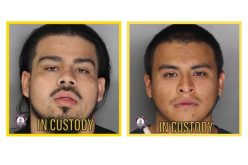 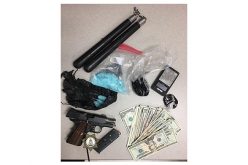